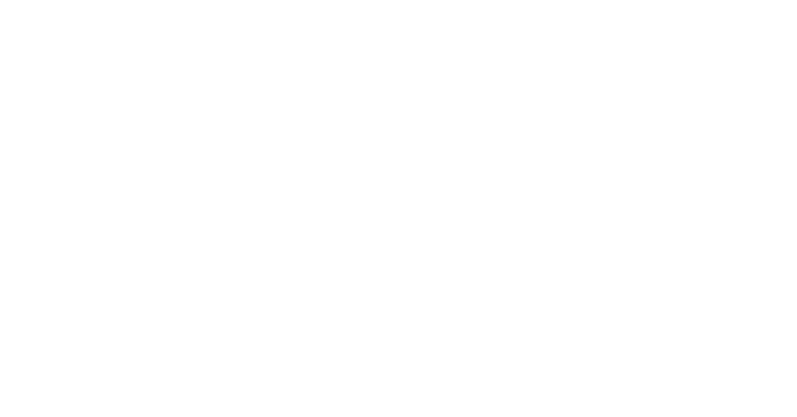 Stories to be told – Enid

In this article we hear about the life of Enid, an amazing woman who has worked hard all her life. Now 93 years of age, Enid served in the WAAF during WWII, before marrying and raising her family. In later years, her passion for her needle point led to her teaching others this intricate skill. Enid has called Yukana Private home for nearly 16 years.

Enid was born in Moree in October, 1925. She lived on a sheep property near Boggabilla in New South Wales, where her family produced wool. The fourth of ten children, Enid recalls they were all required to look after each other in between working on the property. The whole family was expected to pitch in and do what was required on a daily basis. She remembers helping to round up and draft the sheep with her siblings. There was no such thing as pocket money in those days. It was plain hard work.

Each day Enid and her siblings would take correspondence classes with a Governess who lived on the property with the family. They would go into Moree occasionally to do the shopping.

At the age of 12 her father purchased a dairy farm near Allora in Queensland. There were no machines so hand milking was the only option in those days. Once again it was hard work with no pay. Between milking the cows attending school, and completing any other chores her father required, Enid and her siblings were kept very busy. Enid would drive a sulky from the family farm to attend school in Hendon. She finished after completing scholarship, which is the equivalent of primary school in todays terms. This was a common grade for students to complete their schooling in the 1930s.

After school, Enid began working on a nearby property. At the age of 18 she felt the need to get away and experience new things, so she joined the Women’s Auxiliary Air Force (WAAF). She finally received some pay! She did her Rookie training at Sandgate Brisbane, before being sent to Melbourne to complete another course. She returned to Brisbane for a short time where she was posted to WAAF Command. Her final posting was to Oakey, where she remained until the war ended.

Enid was in the parachute section where they repaired and folded the parachutes used to drop food supplies to the troops. She also helped to strip some of the planes ready to be assembled in preparation for use in the war. Part of her job was to cover the flaps on the wings of the planes and paint them with a special paint. She has vivid memories of the strong smell of the paint, and being required to drink a certain amount of milk each day due to the fumes. She laughs at the fact that they would make coffee with the milk. ‘You couldn’t drink just milk!’

While living at Oakey, Enid and her fellow service women would march several miles each day from their barracks to work at the hangar. At lunchtime they would all hop onto a semitrailer to be transported to the barracks for lunch. The semi would then take them all back to work. In the afternoon they would walk back home to the barracks. They most definitely earned their 5 shillings 4 pence each day.

Enid recalls times when she and her friends would get weekend leave. On Friday afternoon they would head to Oakey Railway Station and climb aboard a train, fondly nicknamed the ‘Midnight Horror’. They would travel all night to get to Brisbane and spend Saturday window shopping and socialising. That afternoon they would board the ‘Midnight Horror’ for the overnight return trip to Oakey.

‘We wouldn’t be there all that long and we’d be back on the train coming back again!’ says Enid.

During her time in the WAAF she and her friend Ada began writing to each other’s brother. Both men were Army soldiers. Enid and David’s relationship began to blossom through their correspondence and occasional meetings when David was at home on leave.

Enid loved her time in the service – ‘I would be back in it again tomorrow!’.

Life after the war

After 3 years, just before she turned 21, the war ended and Enid returned to her parents. By this time they had moved to Toowoomba. She started learning dress making at the local Technical College opposite the old swimming baths in Margaret street. This inevitably led to her passion for sewing.

She started working at the local clothing factory before accepting David’s marriage proposal at the age of 22. She and David, who had resigned from the Army after the war, married just before Enid turned 23. They moved in with his mother and remained there until they were able to purchase their own home.

Their first child was a daughter, Lynette, who was born at the Mother’s Hospital in 1948. Their son, Robert, was also born there in 1952.

Enid ran the house and raised the children while David ran a caravan and floor sanding business in James street. They would take regular holidays in the caravan, always heading to Bribie Island. It was something she and David continued even after the children had grown up and moved out of home. They would retreat to Bribie Island for 10 weeks each winter. It required two trips each time, one to tow the caravan and the second to tow the boat.

Enid loved her fishing. Her favourite fish were Bream and Whiting. She looked forward to heading out in the boat to wet a line. She also enjoyed her water skiing, taking the caravan out to the local dams around Toowoomba for the weekend. She and David made movie films and joined the movie club, eventually becoming life members. They also pioneered the local boat club, of which she is also a life member. Between their two hobbies it kept them very busy.

David’s health eventually began to decline and Enid found herself looking after him. It made her think about what would happen when the time came. Her sister in law had decided to join the Country Women’s Association (CWA) to learn beading. Enid decided to give it a go too. From there it grew and grew until Enid began teaching other ladies the craft of needle point.

When David passed away Enid found the big house was becoming too difficult to maintain. She had not only been looking after David but supporting other family members as well. Because of this she had decided she didn’t want the same for her children as she grew older.

Enid made the decision to move to Yukana Private. She knew a lady living here, so she put her name down for an Independent Supported Unit. She eventually received an offer to move into her current unit, where she has been living for almost 16 years now.

Enid has been teaching for more than 30 years and continues as a CWA State Bar Holder. This enables her to teach at any CWA within Queensland. She has won many awards for her beautiful needle point and is still a craft judge at various CWA competitions.

We look forward to sharing and helping to create more memorable moments with Enid here at Yukana Private.

Read More »
Get in Touch