Stories to be told – Neville 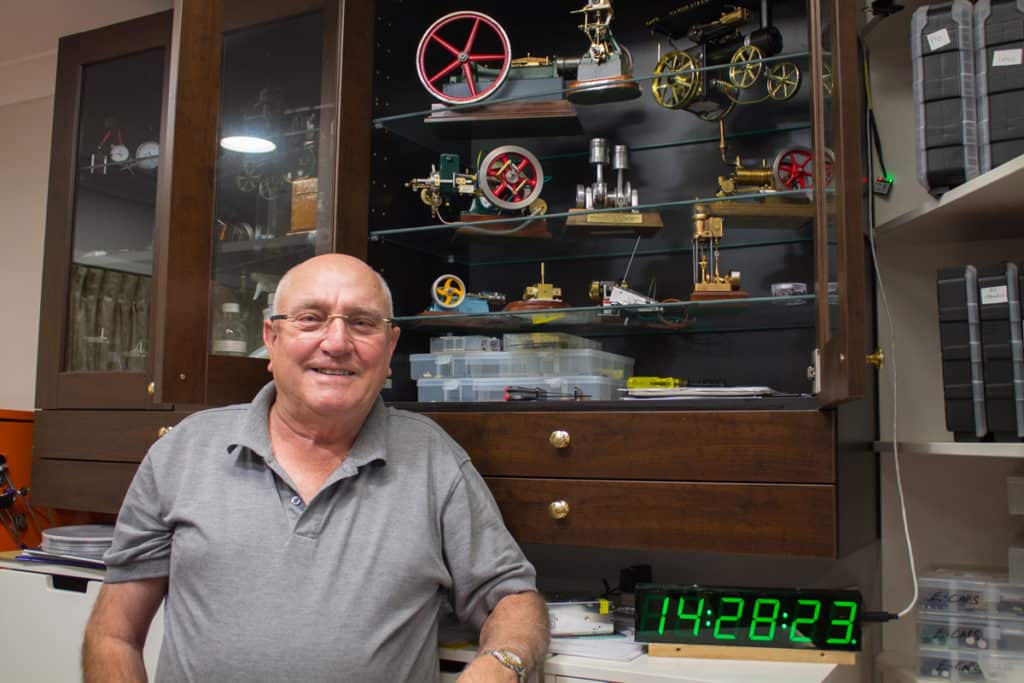 It is such a privileged to be able to share the life stories of some of the wonderful residents at Yukana Private. In this article, we discover a little about the life of Neville Siebenhausen who moved into the Village early this year. From all accounts, he and his wife lived a progressive life, embracing the introduction and expansion of modern technology.

Nev was born in Allora in 1945 to parents who lived on a mixed dairy and crop farm at Goomburra. His primary school years were spent at Goomburra Township State School before he completed his Junior Certificate at Warwick High School.

At the tender age of 16, Nev began his working career at Woolworths in Warwick. However, it wasn’t long before he joined the Bank of New South Wales, working at various locations including Warwick, Goomeri, Gayndah, Monto and Gatton.

In 1964, he was looking for something a little more challenging, so began his career in the motor industry. Packing up his belongings, he moved to Brisbane to begin working as a Storeman and Packer with Thiess Toyota Sales. It wasn’t long before he progressed through the ranks, and within a few years, was promoted to Spare Parts Manager. His promotion meant a move to Townsville where he set up the new North Queensland branch office.

In 1969, he met and fell in love with Rae, a computer specialist also working for Toyota. The pair married in 1970, both taking up residence in Townsville. Company policy did not allow for married couples to work at Toyota, so Rae resigned her position.  She took up accountancy, while Nev continued on at Toyota. The pair eventually moved to Brisbane when Nev became the Queensland Manager, Parts and Accessories.

Nev’s knowledge of advancing computer technology soon found him appointed to the position of Education Supervisor in Sydney. He wrote two large training manuals and travelled throughout Australia, training staff in the use of specific computer systems. 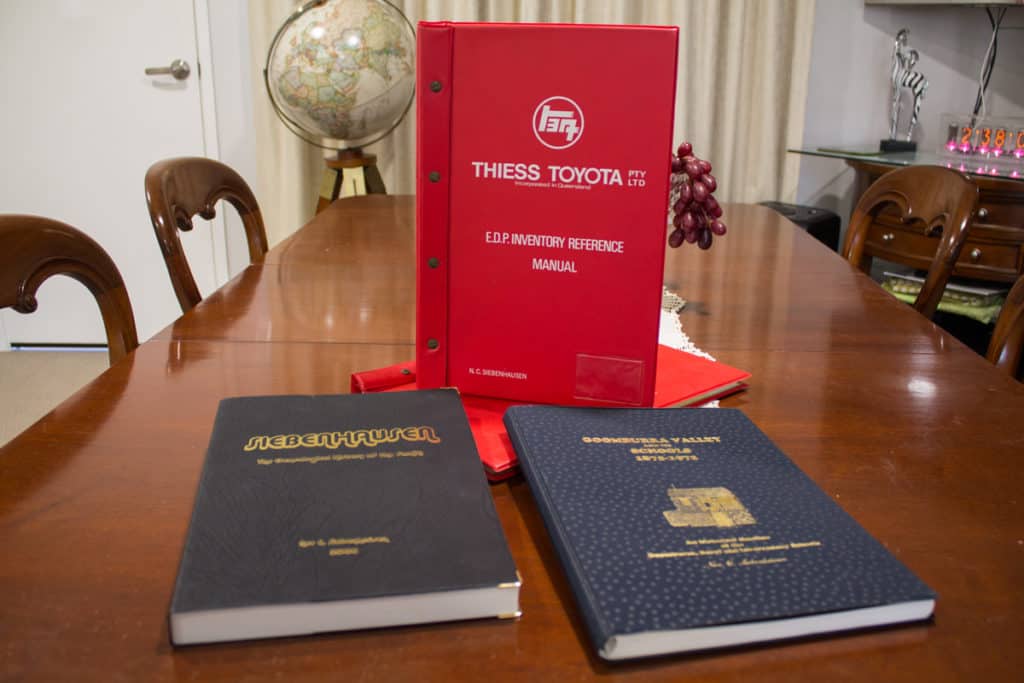 In 1979, he moved from Toyota to become General Manager, Parts and Accessories for Metro Ford Group. Here he was instrumental in designing and implementing the first on-line computer system for the control and marketing of spare parts for Ford Australia.

By 1981, he had attained executive status with Ford, becoming Executive Group Planning Manager. Nev’s career in the motor industry eventually ended after 24 years. During this time he had become proficient in IT, Computer Systems Design, Implementation and Education.

In the early 1980’s, Nev felt a strong pull back to his roots at Goomburra. He and Rae bought a farm and set up a cattle stud enterprise. In 1988, they purchased the Allora Hardware store, turning it into a thriving business. After a bout of ill health, Nev decided it was time to sell up and enjoy life. However, it wasn’t long before he was looking for his next challenge so he decided to completed a Diploma of Project Management at UNE. This allowed him to see out the rest of his career as a Business Consultant.

After retirement, Nev put his hand to writing several historical books. He and Rae moved to Highfields to allow them to be closer to medical facilities. With Rae’s health deteriorating, Nev became her full time carer.

In January 2018, after a number of emergency visits to hospital, Nev was told Rae was no longer able to go home. Being an old businessman, Nev decided to research all of the care facilities in Toowoomba. He wanted only the best for Rae and wasn’t prepared to settle for less. Comparing each one, he found that, although Yukana Private isn’t the cheapest, it is the best. Hearing positive comments from hospital staff, and visiting the site himself, the decision was made for Rae to move into the Total Care Facility.

Not wanting to live in the house Rae was no longer able to share with him, Nev decided to sell. He found an Independent Supported Unit at Yukana Private that was perfect for him. Just the right size and configuration to fit his treasured belongings, in particular his tools and equipment. Of course, this meant he was within walking distance to Rae. 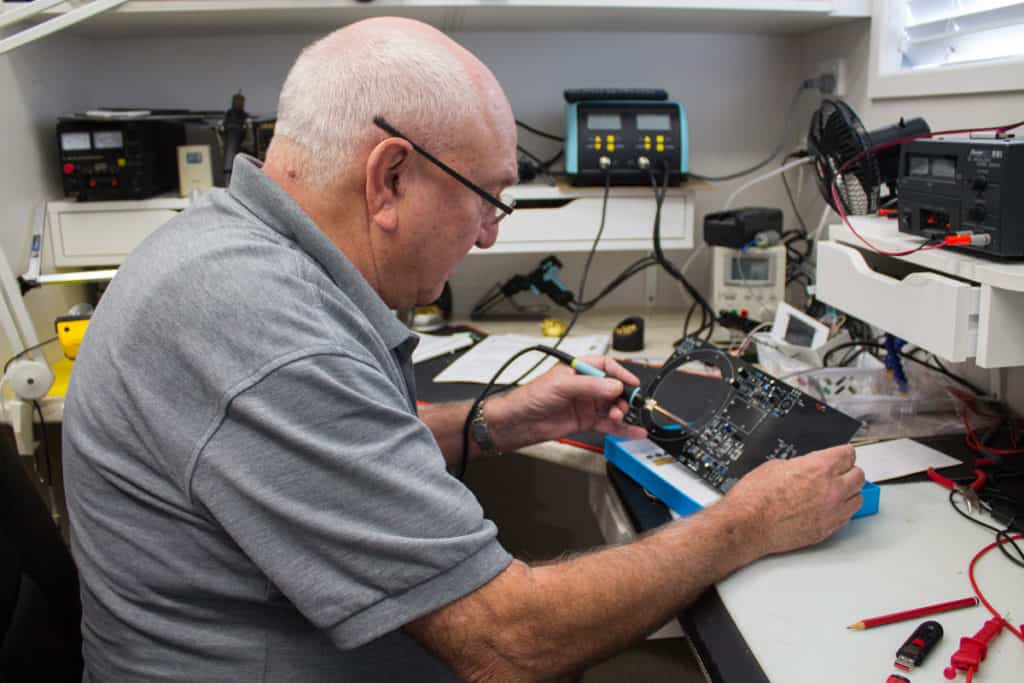 When Rae passed away in early March, Nev was by her side. While he is still adjusting to the changes in his life, he is happy in his new home. Everything is where he wants it. He enjoys that he feels a part of the family at Yukana Private. After all, ‘that’s what Yukana is all about’. One of the best things for Nev is that he has his independence. He can ‘lock the door, walk out and go on a trip to America or England’, knowing that the people at Yukana Private are looking after his things. When he returns, he can unlock the door to find it all still safely waiting for him. 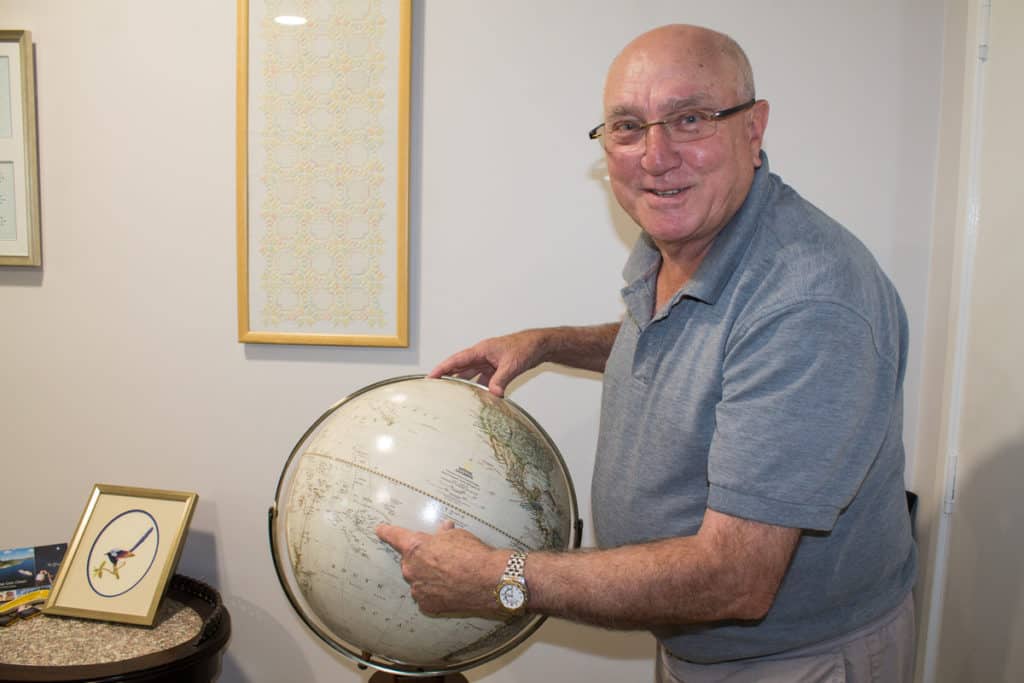 Not only has Nev kept his old circle of friends, he has made new friends with some of the other residents at Yukana Private. He likes the fact that he can go for a meal any day he chooses, or for a game of snooker with his friends. Nev has so many things to do and is thankful that he is beginning to settle into his ‘new normal’.

Keep an eye out for the next life story from another amazing Yukana resident!